METAXAS RE-BRANDED is a new book.

It is a graphic design large format book containing 50 posters from the 4th of August state. Except that they all are new, but styled with the features of the graphic propaganda that was common in the 1930s.

Here is a number of posters belonging to Posters 4th of August Metaxas regime (released in 2013). For those who don’t know, this book is an experiment in graphic design. It features 50 posters that could have existed during the Metaxas dictatorship in Greece (1936-1941).

By that I mean that all of the banners contained in the book have been produced in modern times, but were designed with the intention to resemble the infamous political propaganda posters that existed in the turbulent 1930s in Europe and specifically in Greece.

All of designed posters have been handcrafted very carefully to be as historically accurate as possible. From a conceptual point of view, most of the messages and slogans used are historically truthful because they have been picked from propaganda material from the Metaxas era. From an aesthetical perspective, the posters use pictures, graphics, fonts and colors actually used by the 4th of August state.

I have decided to release 10 posters from the book as a payback to all websites which have contributed freely with their information about Metaxas and the Fourth of August regime. These websites have helped this project grow and I’m thankful for that.

Here are some pictures: 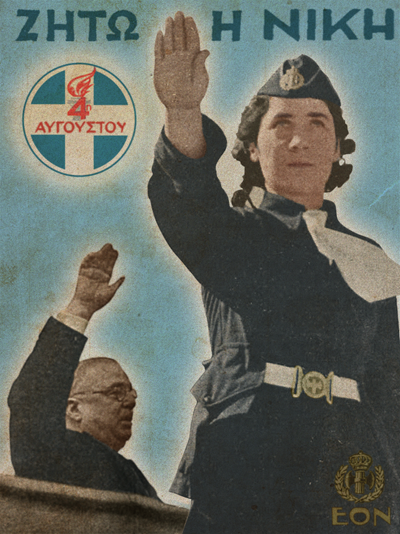 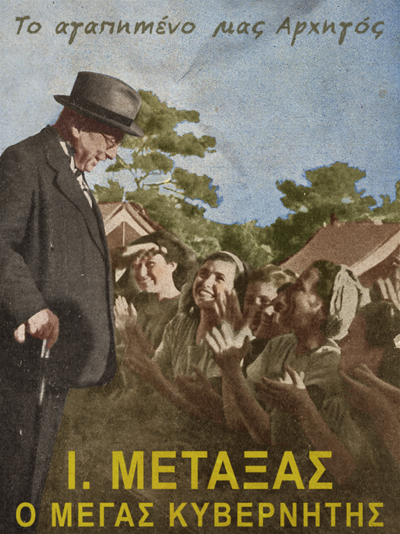 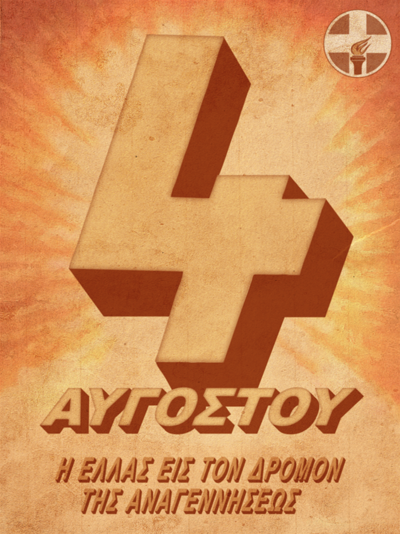 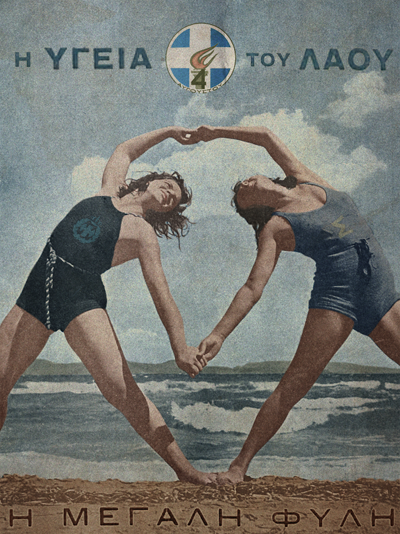 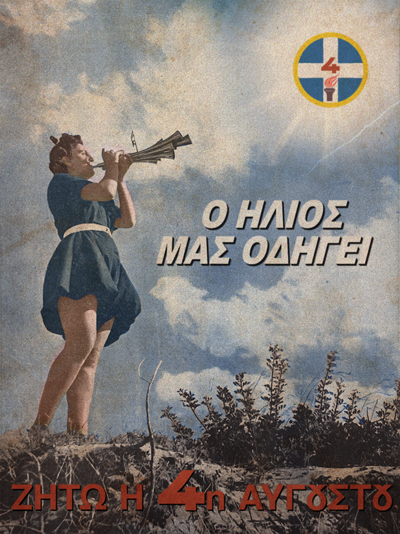 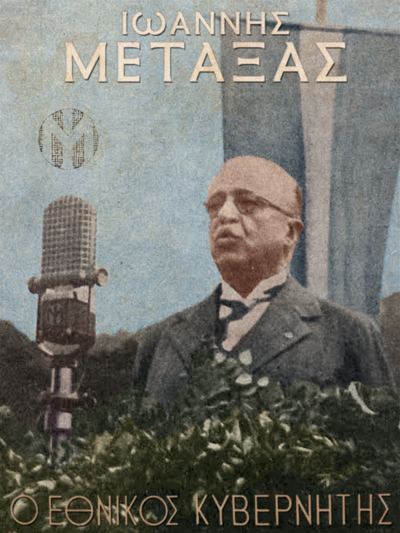 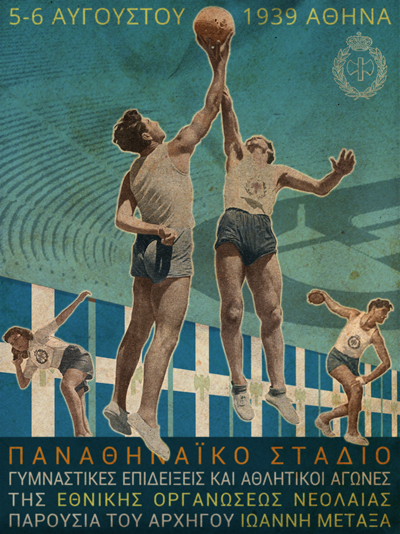 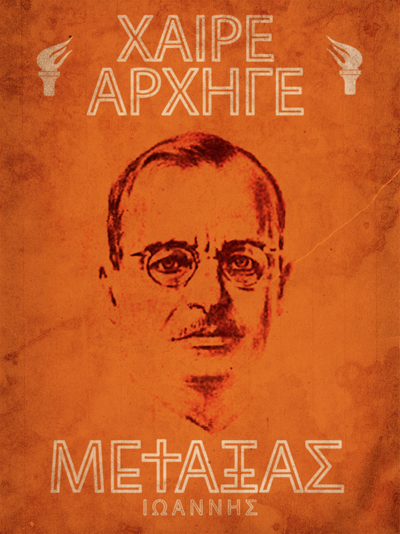 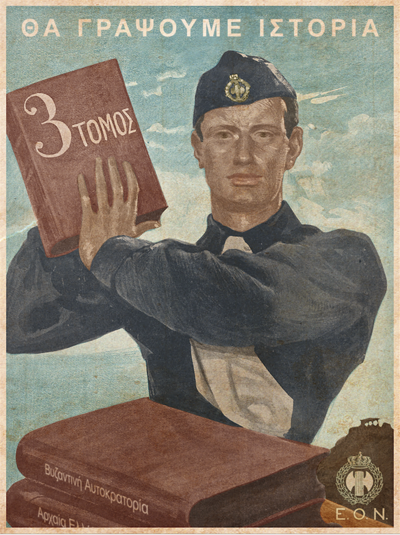 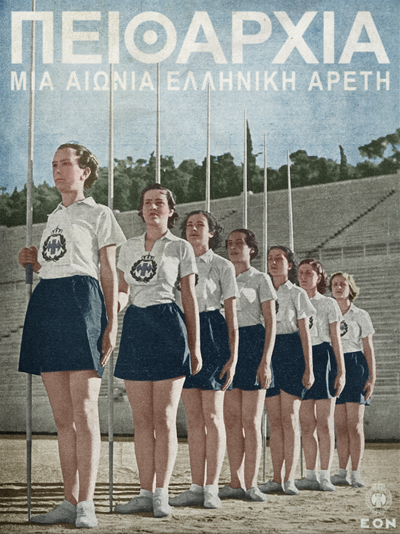 Want to see the 50 posters? Buy the book at a special price here »