Egkolpion tou Falangitou – Scans from a booklet for the Greek phalangist

This is a number of scans of a brochure issued by the Greek fascist youth organization EON to phalangists. Titled “Εγκόλπιον του φαλαγγιτου” (literally “Murmur of the phalangist”), it starts with salutations to King George II, to leader Ioannis Metaxas and to the EON’s chief Alexandros Kanellopoulos.

Among other texts, it contains the oath of the EON phalangists and the oath of the ancient Greeks. It also contains explanations about what does it mean to be a phalangist, what’s the meaning of fatherland, religion, family, nation and discipline, all of them peppered with many quotes by Metaxas himself.

It also has useful informations for members such as the hierarchy within the EON ranks. 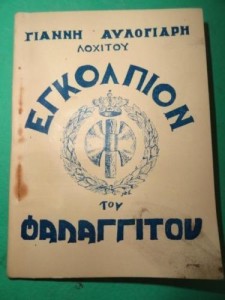 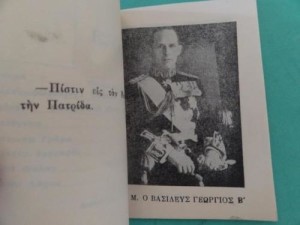 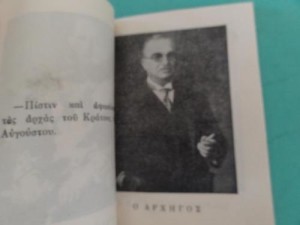 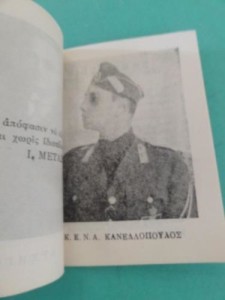 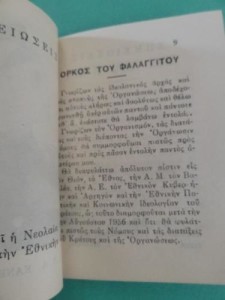 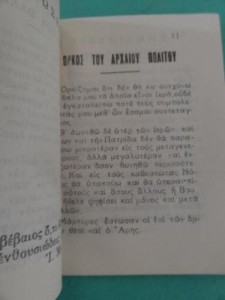 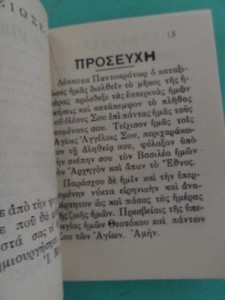 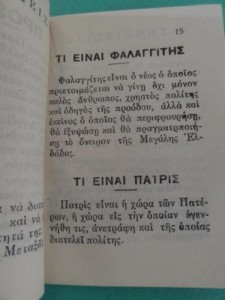 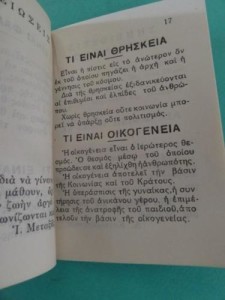 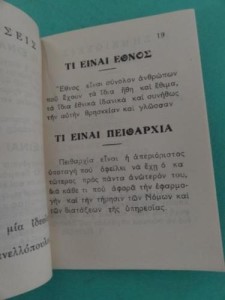 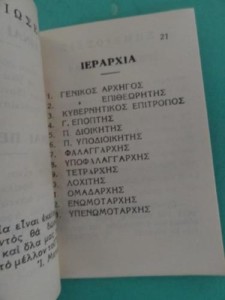 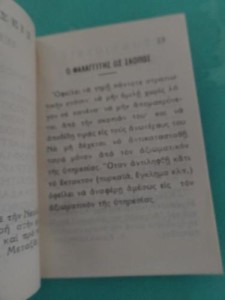