The ideological precedents of Greek fascism 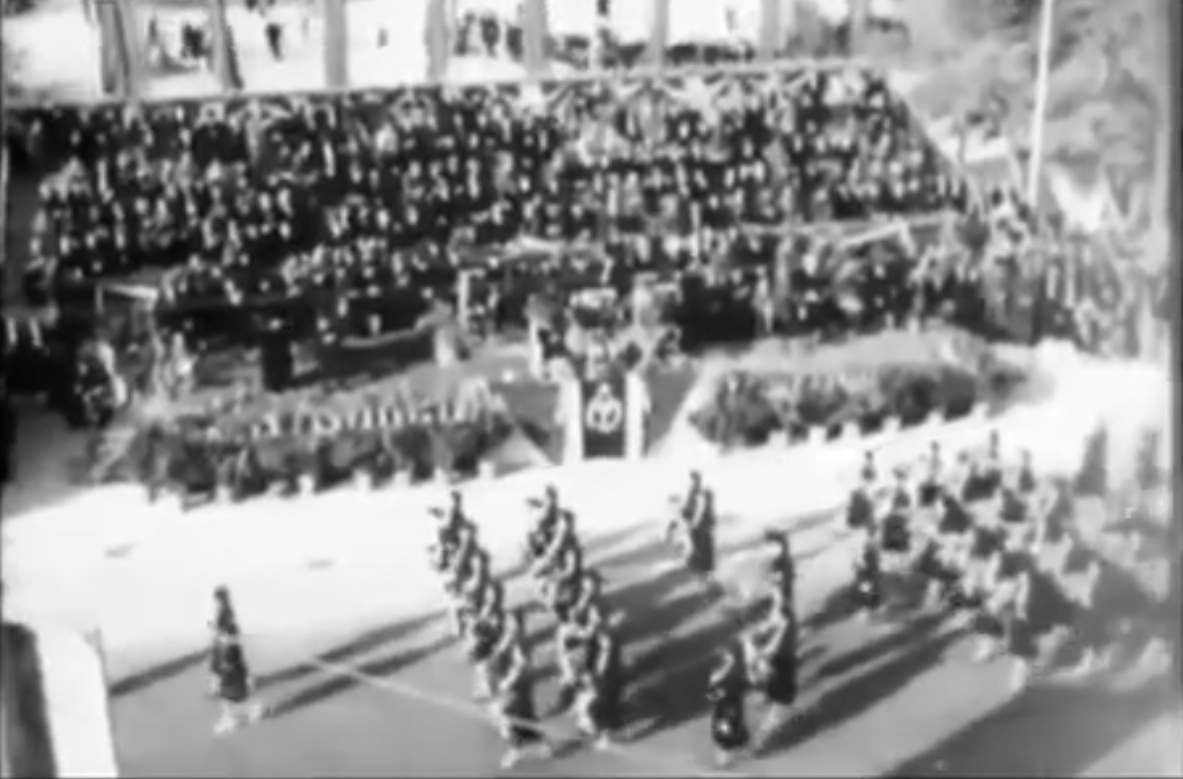 During the interwar years fascist tendencies had been manifested in various ways in Greece and admiration had been repeatedly expressed for the Italian and German systems, all the more as these seemed to possess precisely what Greece was most lacking: administrative efficiency and internal order.

At the theoretical level, Ion Dragoumis had developed National Socialist ideas just before his death and Ioannis Sykoutris openly advocated the need for drastic change towards a militant totalitarian system, while Fotos Politis regarded the Fascist and Nazi regimes as agents of a “positive new way of thinking”. In everyday politics, acclaim for fascism, and in particular for Mussolini’s Italy, came from even staunch republicans as the Liberal leader Eleftherios Venizelos and the head of the 1922 Revolutionary Commitee General Plastiras.

The chief admirer of fascist methods, however, was the leader of the National Radical Party, General Alexander Kondylis. Kondylis unreservedly praised Hitler; he once claimed that “all conflict and disaccord must be vanished in the future; our policy of internal affairs shall not be different from that of the great creator of the new Germany, Adolf Hitler”. Kondylis was eventually invited by the Italian War Veterans, an organization controlled by the fascit state, to visit Italy where he eventually met Mussolini. As a climax, he was even planning to imitate on February 1, 1936 the Duce’s triumphant march on Rome to seize power.

Various organizations of fascist character made their appearance at times but they remained more or less insignificant both in following and political influence. The extremist Theodoros Skylakakis founded in Thessaloniki the “Organization of the National Sovereign State”. He also chose this city and center of a flourishing Jewish community to publish the newspaper Kratos, with both a distinct fascist coloring and an anti-semitic line. Anti-semitism was a rare but not unknown feature in Greek political life and by no means an attitude only of the extreme right.

The EEE (Ethniki Enosis Ellados, Greek for “Greek Nationalist Union”), was also an obscure anti-semitic organization founded in 1933-1934, while the appeared in the early thirties on the model of the German Stahlhelmers. Finally, the politician George Merkouris produced in his work ‘The Corporatist State’ the most serious and systematic exposition in Greece of fascist ideas, of which he also stood as champion. It was he who eventually organized a public meeting on Nov 27, 1935, in support of G. Kondylis, and banners were displayed bearing the swastika and the crown. All these organizations, however, failed to make an impression on the wider public.