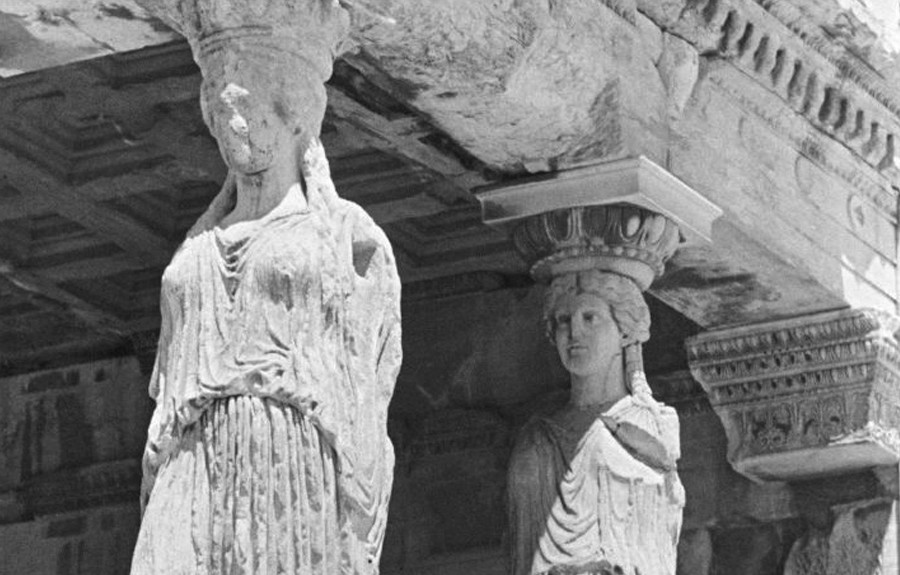 It was a highly controversial topic in the 19th and 20th centuries which had polarized the country in two sides: Katharevousa (puristic) was the language spoken and defended by the elite and the conservatives, while demotic (populist) was the language of the ‘progressive.’

Metaxas was aware of the language problem and on 15 September 1936 expressed his ideas and beliefs about the language issue in an interview with Kostis Bastias in Vradini. In this interview Metaxas exhibited a preference fort the use of the demotic Greek over the antiquated language. He justified this preference by the fact that the Fourth of August State, which claimed to be a national government, could not be an enemy of the language in which the Greek National Anthem was written, and he expressed his belief that the two versions would finally coexist, with the demotic one predominating.

When Metaxas took the Education Portfolio in November 1938, in an effort to make progress with his populist educational and cultural policy, and make high art freely available to the ordinary people, he proceeded with the radical language reform of introducing demotic language into elementary schools. This reform would also enable new writers to produce works that would give shape and expression to the great ideals of the nation and enlighten the ordinary people as to their glorious past and their ‘sacred’ mission to participate in the ‘nation’s regeneration.’ Authors were urged to write in demotic, because this was the language that the people could understand and identify with.

Additionally, Metaxas asked for the help of a well-known liberal intellectual, Manolis Triantafyllidis, in the drafting of a standard demotic grammar. Commissioned by Metaxas, Triantafyllidis, who was a major representative of the demotic movement in Greece, authored a new comprehensive grammar of Modern Greek, which has become the standard in Greece since then.