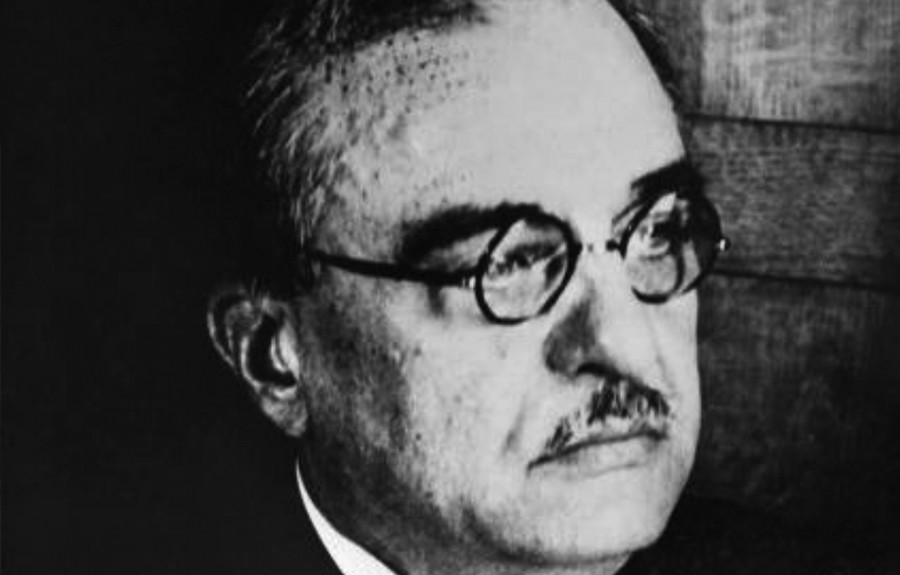 “The English tried to obstruct the landing of Greek troops in Crete, and the European press is unfriendly. SInce Europe wishes to prevent our national integration, we should forment a general revolt in Turkey, and involve all nations in a worse conflict and if we are destoryed we will have dargged the whole of Europe to disaster… We all demand a European world war, since they [foreigners] are seeking to bury us… The spirit that pervades Greece is that if they prevent us from occupying Crete, we must invade Macedonia and bring about a European war… the position of the Great Powers us undoubtedly to sacrifice Crete and Greece for their own interests… Europe at the end of the 19th century appears in a dreadful state which does not augur well for its future.”

“My only wish is war, war to the end, a holocaust that will burn the whole of corrupt European Society”

“The Serbs and the Bulgars may be stronger militarily, but this is not enough. I believe that because this nation (Greek) is endowed with so many charismatic qualities it is the only cultural element in the East, and God will not abandon it”

“Needles to say, I shall continue to serve the nation and if need be sacrifice my life in its service, but i need to take revenge too! It will also be a blow against the regime”

“We remain vigilant but with sword unsheathed”

“Why not face surrender and trial: what was there for me to fear? Right was on my side. I only sacrificed my family and embarked upon an adventure the end of which is unknown”

“Yet i feel that despite its expansion, Greece has been internally corrupted: the sense of freedom has declined, flattery, envy and the obsession with gain or profit, the mania for advancement by any means are at their peak. It is with hubris, mischief, sycophancy, force and injustice that people struggle today in Greece. This has been the effect ‘Ententism’. I foresaw all this, and the need to rise against it. Time will tell if i was right; the struggle is not over yet.”

“The Greek people is great indeed, but the ruling class is inept and ridiculous, and deserves to be booed”

“When instead of national dreams, fantasies, the Greeks acquire national objectives, only then will they be able to create a lively state in the East… (30 June, 1921)”

“Above all else i am a Greek”

“I am prepared to die for the Freedom of the people”

“I have the right to offer myself whole, with my own ideals and aspirations, without retreats or compromises. I must be whole and real, without nepotism for the incompetent.”

“Justice does not rule the world, but necessity”

At least according to his Diary, Ioannis Metaxas was rather philosophical and introspective by the end of February 1939. In an entry in his ‘Notebook of Thoughts’ he considers the fate of man, and believes that no one can know that fate:

“Therefore life is not only action, but reaction too. The only permanent reality is that of activity and creativity. The only thing that can stop these is the loss of consciousness either from illness or with death. One must transcend the sentimental complaints and lamentations of the poets and artists if one is to prevail in one’s confrontation with reality.