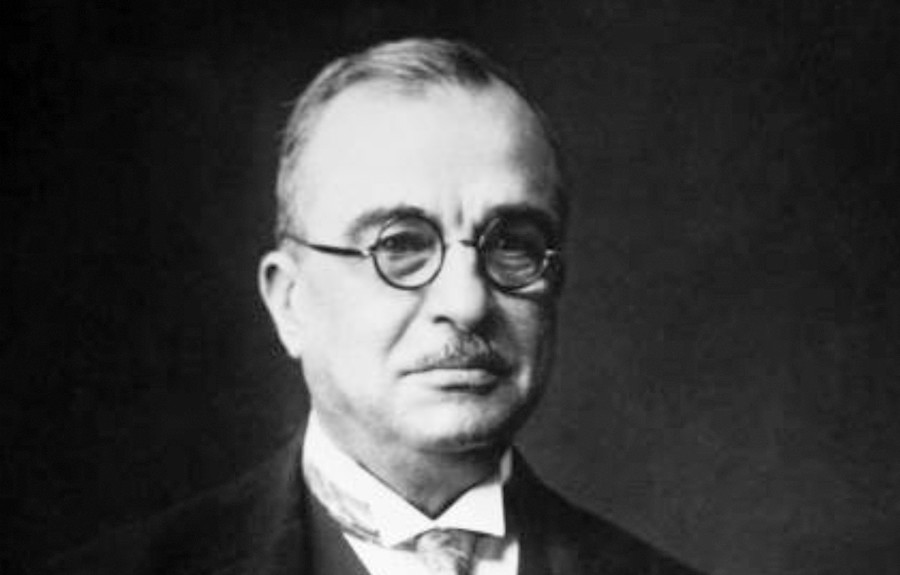 Ioannis Metaxas was bothered by the question of succession and to this extent his so-called Last Political Will and Testament, To Politevma tou Ioannou Metaxa (The Political Regime of Ioannis Metaxas), setting out the general outline of a future constitution for the new Greek State to be submitted to the King for promulgation at the end of the War, to replace in a more permanent way the old parliamentary system is important as reflecting his political intentions and objectives had he survived till after the end of the War, and representing his own political ideas and vision.

According to this document all powers would be vested in the government. The King would appoint the Prime Minister, and in consultation with him the rest of the government ministers; that is, an Executive appointed by Sovereign.

Instead of a Parliament there would be three representative councils, an eighty-strong Legislative Council, and Executive and Judicial Councils consisting of forty councilors each. This substitute parliament, however, would be strictly advisory. In case of irreconcilable differences between the appointed government and these advisory councils there would be a plebiscite to decide the matter.

Only the government would have the right to propose and initiate legislation; no political parties would be allowed; and individual rights would be subordinated to those of society, of the state. Members of the Councils would receive no salary; they would be reimbursed for expenses only incurred in the discharge of their duties.

Everyone must work. Those unemployed and living off unearned income would lose their political rights. The state would have control over the ‘social benefits’ implications of private property. The press would constitute a state service. The Prime Minister would be elected directly by the people and must poll two-thirds of the vote. But the King could appoint someone without the required vote. In order to qualify for elected office, men must have done their military service; women must be over thirty. The Executive Council could only question government acts, but its deliberations had no official status or validity, and this would limit discussion. As for the Legislative Council it had no legislative initiative; it would merely take decisions on the basis of government proposals.

The three Advisory Councils together constituted a ‘Review Assembly’. But there could be no discussion of the review of the permanent structures and fundamental elements of the political system and in particular: (1) the prevailing religion; (2) the person of the reigning monarch; (3) the separation of powers, the existing representative institutions and the concentration of powers in the monarch and the Government; (4) ownership of property and work. Moreover; no court could declare a law or decree unconstitutional without the prior consultation of the government. Local government was to be curtailed.