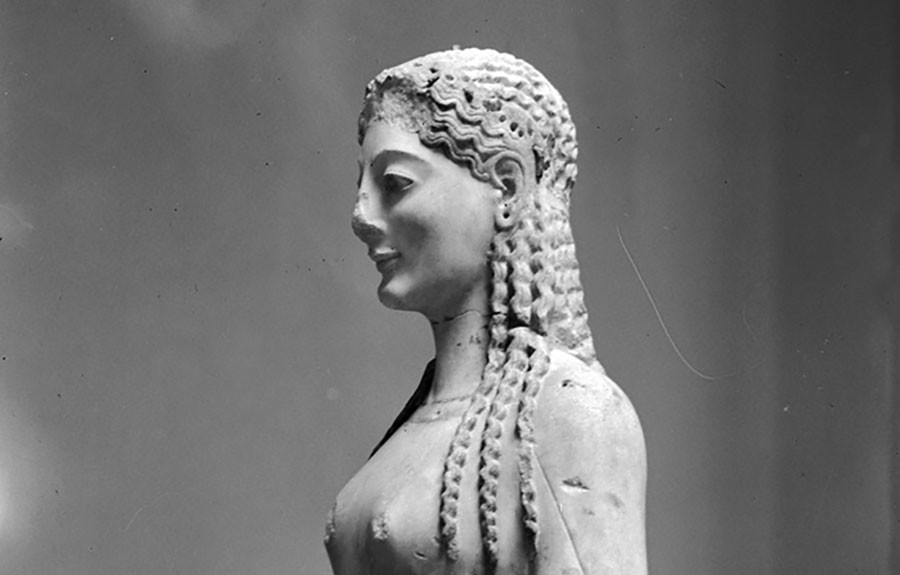 Monumental Visions – The Past in Metaxas Weltanschauung

In this paper, Philip Carabott examines dominant visions of the past during the Metaxas regime of 1936-1940, drawing primarily on a range of sources including the writings of the dictator. Besides representing the Greek experience of the “age of dictatorships” in Europe, this article also serves as an evaluation of the ideological foundations of Greek nationalist thinking, as well as its deployment of history and the past. As Carabott suggests in his conclusion, Metaxas’ ideology was based on the very same principles which underpinned nationalist ideology in the nineteenth century, including the “Megali Idea,” and which continue to motivate populist and nationalist sentiments to the present day. Far from being a unique episode in Greek history, then, Metaxas’ regime is a stark expression of ideas upon which the Greek nation-state was founded and which continue to organize and structure many aspects of modern Greek social and political life.

At the same time, Carabott shows that in Metaxas’ regime the utopian dream of the ‘Third Hellenic Civilization‘ was firmly based on notions from the past, notably classical Antiquity and Byzantium. The glorification of ancient Greece recalls nineteenth-century processes of self-fashioning which cast the new Greek state as the modem heir to ancient glory, and in which Byzantium served as a vital bridge between ancient past and modern present to support claims to continuity. But Ioannis Metaxas‘ notion of history was highly selective: ancient Sparta was favored over Athens because of its perceived disciplined political organization, and ancient military events and virtues were favored over perceived intellectual or artistic achievements. His ideological construction thus contradicted certain cherished images of classical Greece, especially those held elsewhere in Europe, and reminds us of the diversity inherent in the idea of antiquity.

Download Monumental Visions – The Past in Metaxas Weltanschauung here.