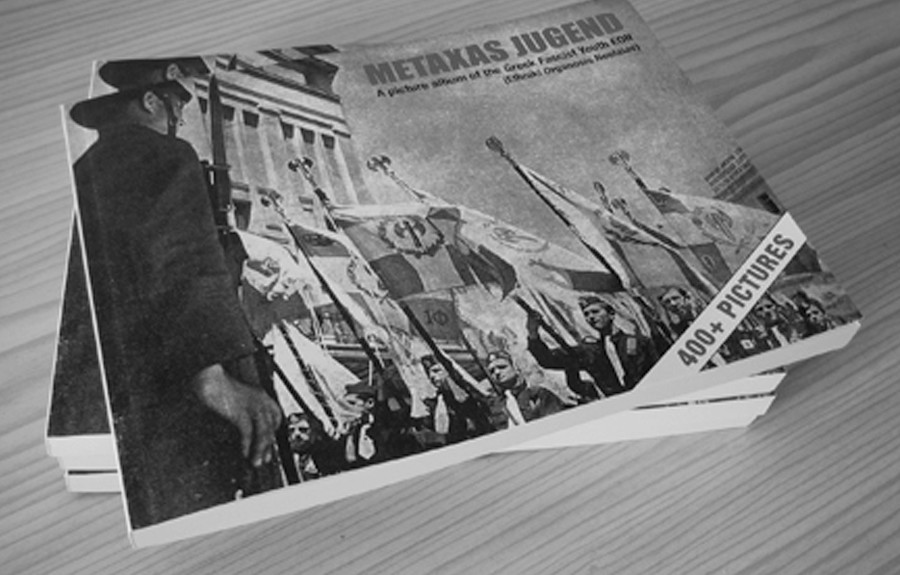 The book sports an unprecedented collection of pictures, some of them very rare, providing a straight and completely visual insight into a massive youth organization that reached 1,250,000 members. By 1941, well over one sixth of the entire Greek population wore the dark blue uniform of the EON.

The EON, a paramilitary and formative group in which membership, for both boys and girls, was eventually mandatory, was the dream and the lifework of Greek dictator Ioannis Metaxas. He wanted the organization to provide the foundations for a new, glorious rebirth of Greece – the Third Hellenic Civilization.

Greeks of ages 2 to 30 belonged to the EON and were forced upon a Nazi-styled authoritarian organization to undergo indoctrination in the ‘pure’ Hellenic values of the 4th of August regime – discipline, patriotism, militarism and devotion to the ‘Archigos’ Metaxas, as well as the worship of the pagan Antiquity and the medieval Greek Christian empire of Byzantium.

Through the EON, Metaxas educated an entire generation of Greeks and produced hundreds of thousands of young phalangists shaped in the mould of the totalitarian ideology of the Metaxian ‘New State’.

This book is structured around 14 different aspects of the organization, ranging from military training to sports and leisure, and vividly shows how EON members were drowned into the new collective life of the Metaxas regime, from their participation in nationalist parades to their role in the Greco-Italian war in the winter of 1940-41.

The book gives an illustrated, pictures-only account of one of the most obscure yet most fascinating organizations in interwar Europe.

And here are some pictures: 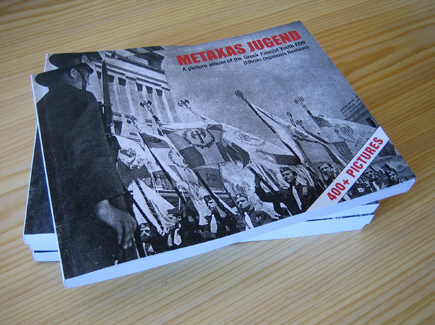 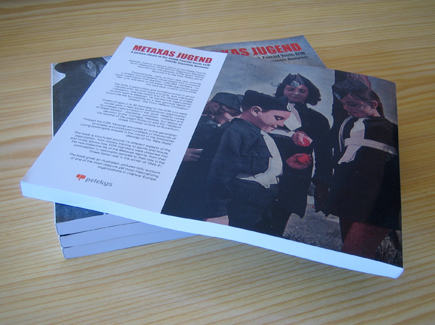 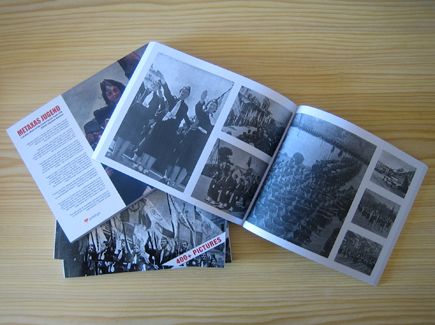 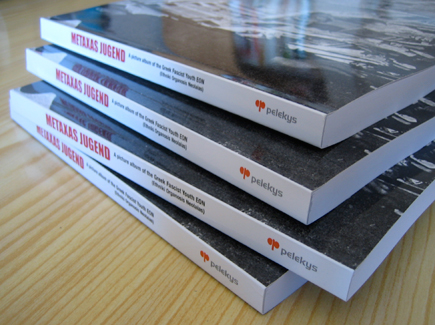 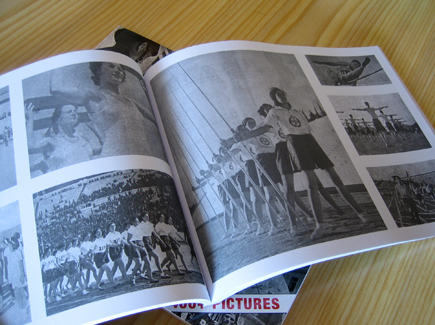 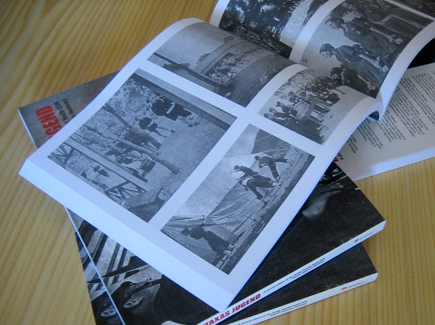 So, that’s a great book on the Metaxas youth organization Ethniki Organosi Neolaias (EON). You can have a “Look Inside” preview before you order your copy at Lulu’s online store here: