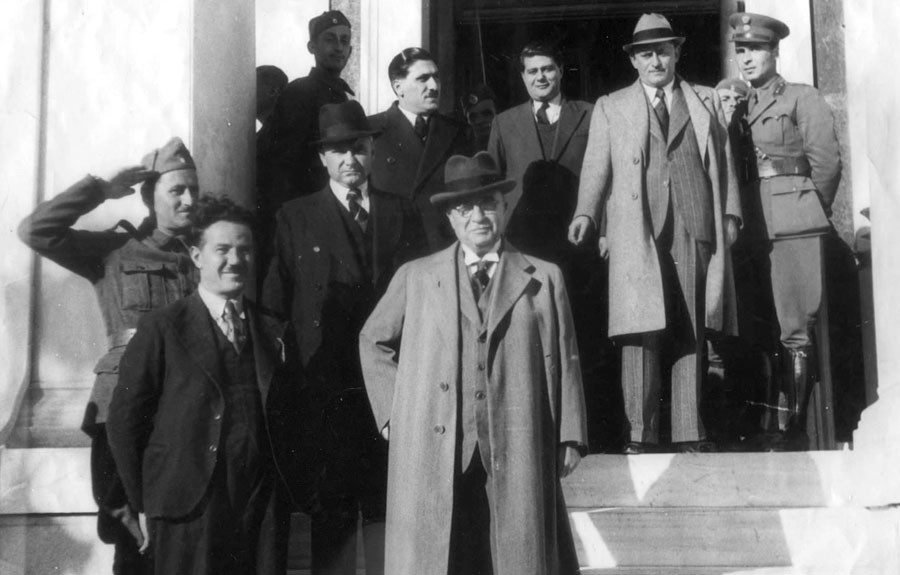 The political events leading to the establishment of the Metaxas regime

The world financial crisis of 1930 and 1931 initiated a period of political chaos in Greece. The national economy was now based on export of luxury agricultural goods such as tobacco, olive oil, and raisins – commodities whose international demand fell sharply during the hard times of the Great Depression. Payments from Greeks overseas dropped at the same time. Having lost most of its foreign exchange sources, Greece experienced difficulties in servicing its large foreign debt in the early 1930s.

Because Venizelos did not address the economic dilemma effectively, his fragile political coalition began to unravel. Unable to maintain control, Venizelos relinquished power in mid 1932 . Elections that fall divided power almost equally between the Liberals and the Populists, and the latter failed to form a viable government. Chaos and military purges resulted from this deadlock, and Plastiras attempted a military coup in 1933. After the failed coup and an unsuccessful attempt to assassinate Venizelos, the bitterness of the old disputes rose to the surface of public life. In 1935 the failure of another coup, in which Venizelos was directly implicated, completely destroyed his public image. Discredited, Venizelos retired to Paris, where he died in 1936.

The Populists clearly won the parliamentary election of 1935, aided by the Venizelists’ decision to boycott the vote in protest at the imposition of martial law. The unstable Populist government soon toppled, however, and in October a rump parliament declared the restoration of the monarchy and rigged a plebiscite in which 97 percent of votes called for the return of King George to the throne. When he returned to Greece in November 1935, George attempted to repair the National Schism by pardoning all participants in the Venizelist coup of 1935. 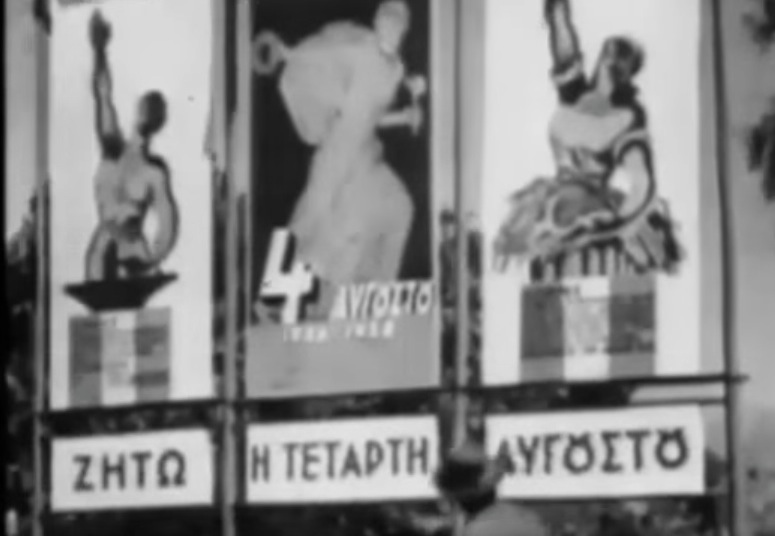 The elections of January 1936, which the Populists hoped would finally legitimize their position, instead brought another deadlock between the Populists and the Liberals. This time, however, the political balance was even more precarious because the fifteen votes won by the Communist Party (Kommunistikon Komma Ellados – KKE) gave it the power to swing ballots in parliament.

In this atmosphere, General Ioannis Metaxas emerged as a political force. Metaxas, always a foe of Venizelos and a participant in several coup attempts, had been a minor character on the extreme right of the Greek political spectrum in the 1920s. During that time he had cultivated a close relationship with the royal house. After his return to the throne in 1935, King George searched frantically for an anticommunist political leader strong enough to bind together a working coalition and control the leftist factions but not strong enough to lead a coup against the throne. The search led the king first to appoint Metaxas minister of war and then prime minister, whereupon Metaxas immediately pressured parliament into a five-month adjournment.

In May 1936, labor unrest and massive strikes cast doubt on the government’s ability to maintain public order. Metaxas used the opportunity to declare a state of emergency, dissolve parliament for an indefinite period, and suspend human rights articles of the constitution. These actions, conducted in August, made Metaxas dictator of Greece.