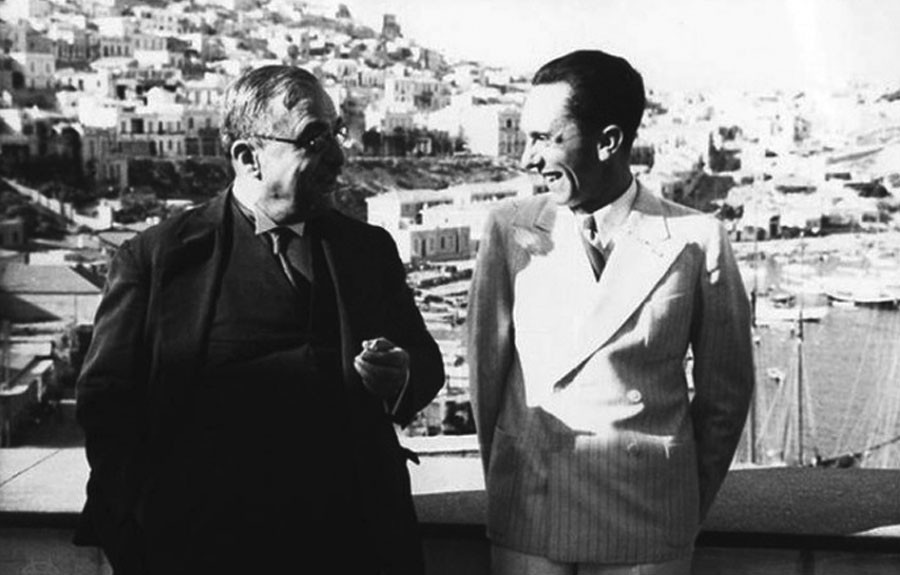 Rare pictures of Goebbels’ visit to Metaxas in 1936

It is remarkable that the first visit from a foreign representative to the newly established 4th of August State was to be Joseph Goebbels, Hitler’s Minister of Propaganda in Nazi Germany.

Metaxas had established his regime on August 4, 1936, and in September he was promptly visited by Goebbels. Here are rare some pictures from Goebbels’ visit to Metaxas in Athens in September 1936: 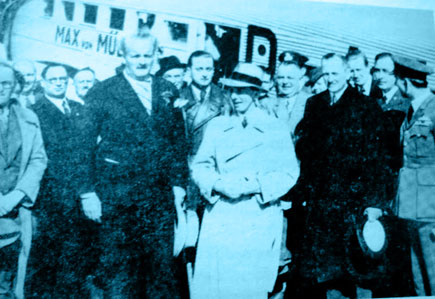 Goebbels arrives by plane and is welcomed by the then Minister of the Capital, the German-speaking Kostas Kotzias 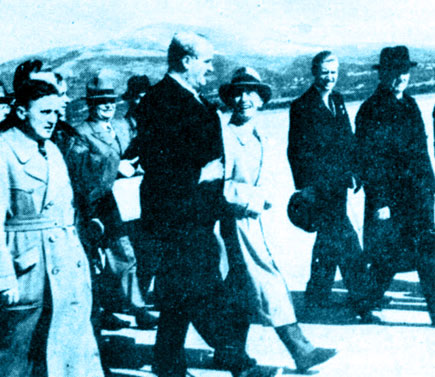 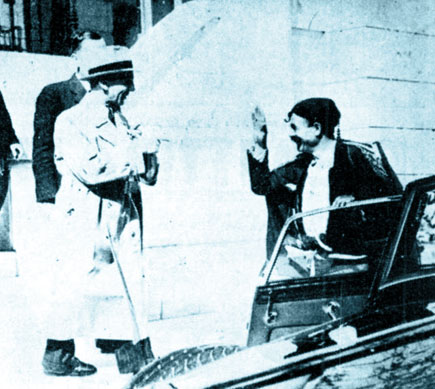 A Cretan greets Goebbels with the fascist salute (then common in Greece). This was one of the loyal bodyguards of Kotzias 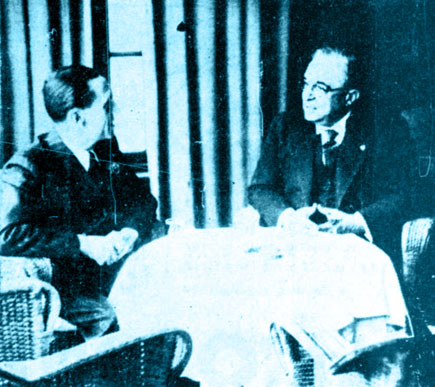 Goebbels meeting with Metaxas the same day. According to Goebbels’ diary, he was impressed by Metaxas 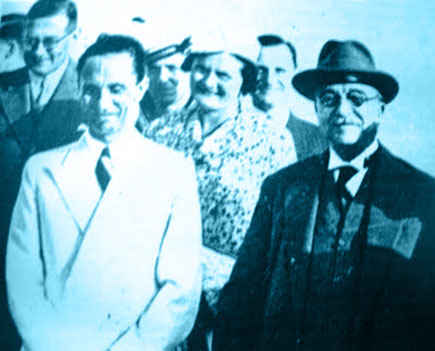 A picture for history – and for propaganda: Goebbels and Metaxas side by side

From Goebbels’ diaries it appears that he considered his days in Greece to be among the happiest in his life and that he was enchanted by his encounter with the remnants of the ancient Greek civilization.

While we must consider the latter to be a commonplace reaction on the part of a first-time visitor to Greece, it is worth noting that Goebbels insisted on visiting Sparta, which was of important symbolic value both to Metaxas and the Nazis.

It is also important to emphasize that Goebbels saw Aryans in the ancient Greeks, moving him to say following his visit to the Acropolis in 1939: ‘On Acropolis. Oh, this shattering view! The cradle of Aryan culture’.