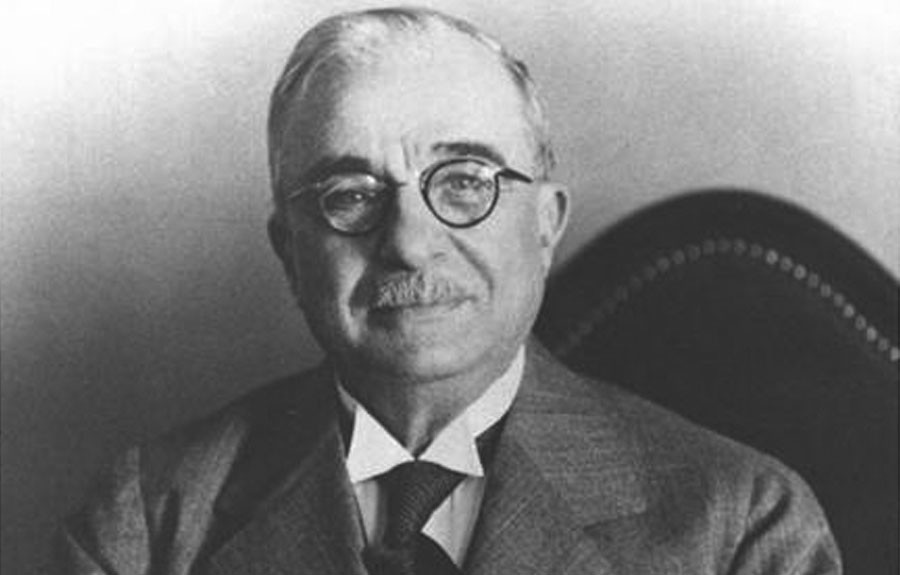 Ioannis Metaxas has been described as a conservative and as a reactionary force against the reformist activity of Venizelos. But, is that true?

The truth is that while in office, Metaxas was responsible for some of the most important and innovative restructurings of the Greek State in every field – from agriculture to education and culture.

Indeed, we can safely say that he was a natural-born reformer. A paradigmatic example of his reformist character was his attempt to move the nation’s capital from Athens to Sparta.*

An hyperactive reformist, in just 5 years he implemented dozens of reforms, most notably:

A reformist, no less.