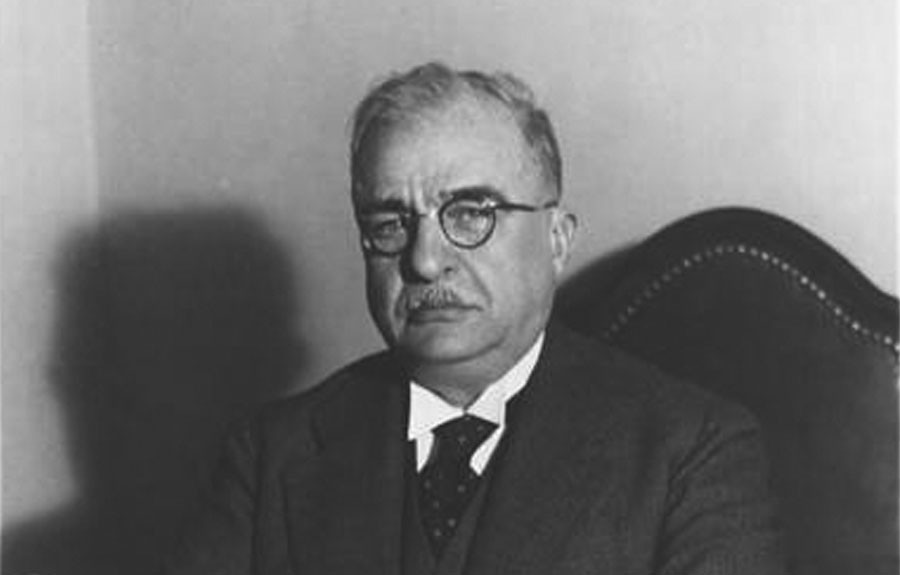 In Memory of Ioannis Metaxas

On January 29, 1941 one of Modern Hellas’ greatest leaders, Ioannis Metaxas, passed away.

Born on the island of Ithaki (Ithaca) on the 12 of April 1871 and raised in Kefalonia, Metaxas was a student at the Military Academy in Athens from 1885 to 1889. He fought in the Turkish War of 1897 under the leadership of Crown Prince Constantine. In 1899 until 1903, Metaxas was in Berlin studying at the War Academy there. During the First Balkan War (1912-1913) Metaxas served on the general staff.

May we remember his accomplishments and honor his memory. When one reads Metaxas’ diaries, he will understand that the Metaxas’ character was a rare phenomenon in Modern Hellenic history. As a leader, he wanted the best for his country. He used logic and reason to come to his decisions. To demonstrate his rationality I offer you this evidence to contrast with Eleftherios Venizelos’ irrational behavior in the pursuit of the Megali Idea. Metaxas opposed the campaign in Anatolia which ended catastrophically. Of course, after the fact, he was vindicated. Had the government listened to him before the venture, perhaps Anatolia would still have a sizable Hellenic population.

He was appointed Prime Minister by King George II on 13 April 1936, and on August 4 1936 his dictatorship was established with the King. What many forget to mention is that Hellas’ democracy was (and is today) not functional. In February 1938, Metaxas attempted to eliminate all traces of democracy and to create a police state that was underpinned with social welfare, minimum wage legislation, and the creation of public works.

It was a mixture of old-fashion authoritarianism based on Hellenic Orthodoxy, coporatism, and a cult of Hellenism. The cultural climate thus created, referring back to Spartan ideals and imbued with militarism and moral censorship, left to bans not only the disgusting works of Marx and Lenin but also the works of the infamous Heine, Freud, Shaw. The Antigone of Sophocles and works by Thucydides were also censored. With all the respect I do have for Metaxas, the Hellenic texts should not have been censored.

When reading Metaxas’ diaries (and not commentaries of them) one sees that Metaxas himself was an intellectual man who was extremely well read. I wonder, is any documentation of what books where in his library existant? Of course there are his references in his diaries, but those are not all his books.

I doubt that many politicians today have picked up any books other than the latest trash novel. The politicians then and today were and are giant statues with clay feet. Metaxas was a giant with titanium feet. It is about time that we review this man with an unbiased historical lense. To crack the leftists myths surrounding Metaxas would be to raise the expectations of the Hellenic people to demand leaders of his quality.